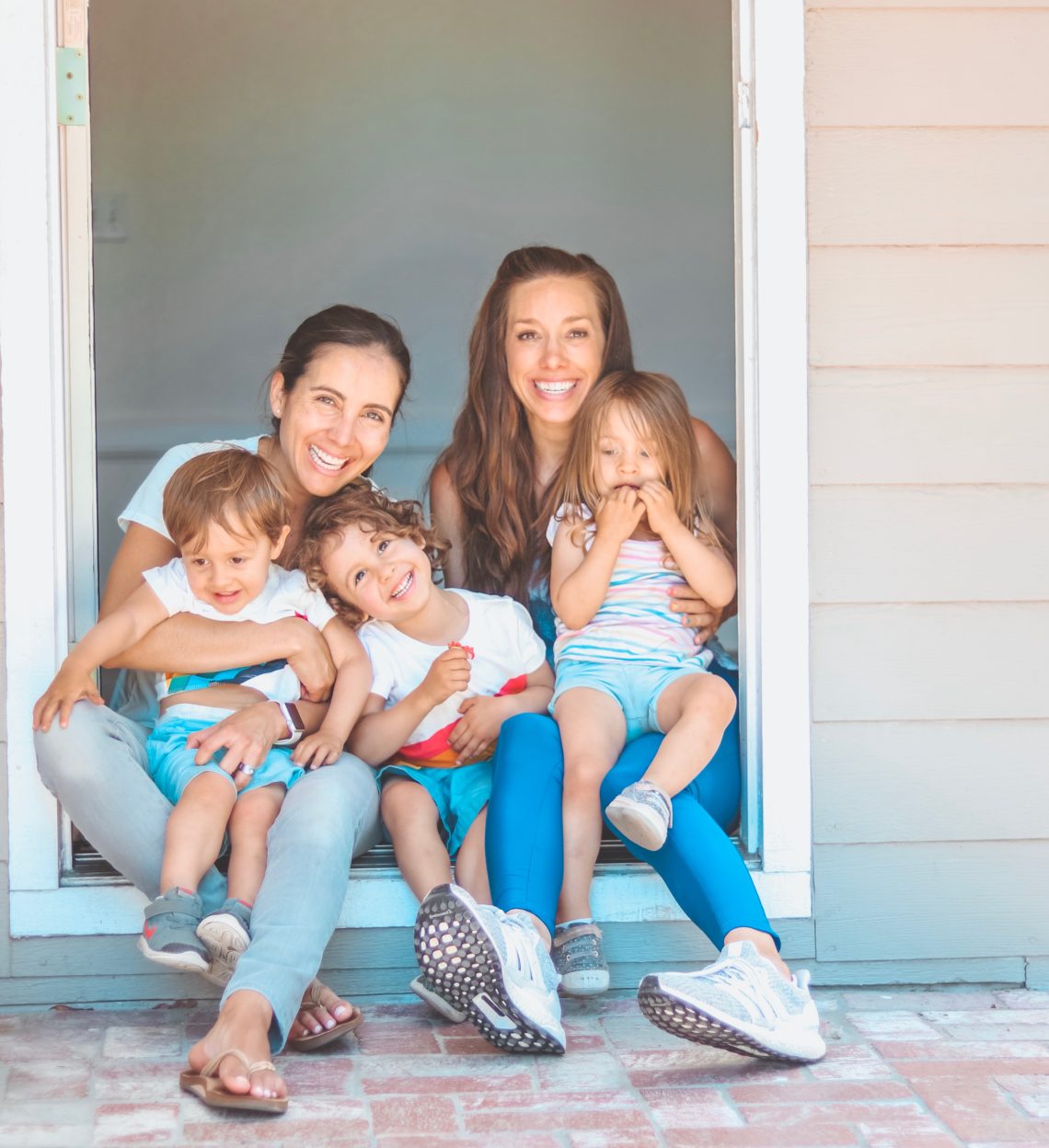 After living in a 900 square foot apartment with three toddlers, we finally decided it was time to move into a bigger place. The kids were ready for a yard, and I was definitely ready for more space! But I was SO not looking forward to the actual process of moving. I mean sure it’s nice to have a forced excuse to purge all the things you aren’t using (maybe that’s just me) but the process of packing, moving, and unpacking can be very daunting. Especially if you have children!

Enter California Movers aka our Godsends! We used California Movers to do a complete “copy paste” service which is exactly what it sounds like. They take everything from your current house, pack it all up, transfer it to you new house and UNPACK it all! Yep. You read that right!

Never before in my life had I gone to sleep before moving day, not surrounded by boxes. It was such a weird feeling going to sleep before our big day having done absolutely nothing to prepare.

The whole process was fairly seamless. California Movers arrived early in the morning and got to work immediately. We had three guys show up (based on the size of our place) and they each picked a room and started packing. Everything was wrapped with care and order (not a single thing was broken during the move!). Then the boxes were sent out to the moving truck. You can tell these guys are pros because they definitely had a system.

Out of the entire process, packing took the longest, but understandable so. For the team of three to pack up two bedrooms, two bathrooms, our kitchen, living room and two carports it took roughly five hours. What would have taken me weeks, maybe a month to do, the California Movers team did in a matter of hours.

Everything was then driven to our new place where the unpacking began. The unloading process was extremely fast and took around an hour. Once everything was loaded into the house, they helped put together all the furniture that had to be disassembled for the move. I’m telling you- copy paste!

For the first time after moving day, I didn’t feel overwhelmed with what we had to do. I felt like all the hard stuff was taken care of so we could enjoy making our new place feel like home- and that peace of mind was priceless!

If you are moving locally or cross country in the near future I definitely can’t recommend California Movers enough! And make sure to use code: RAFFINEE for 10% off! 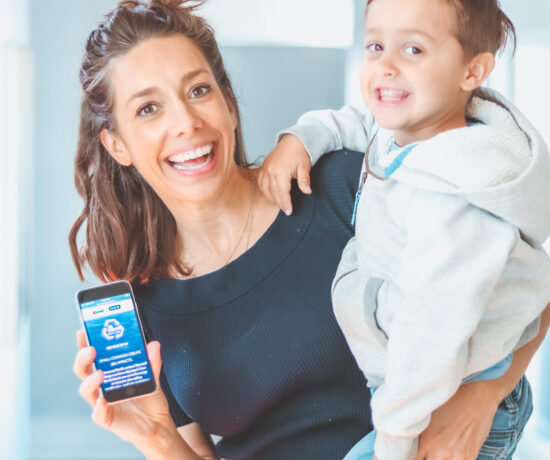 Changing The World One LEGO Build At A Time

How To Spend A Self-Care Weekend In SF